Schoenstatt is a place of pilgrimage dedicated to Mary under the title Mother Thrice Admirable, Queen, and Victress of Schoenstatt. It was founded on October 18, 1914, by Father Joseph Kentenich (1885-1968) in Germany close to the city of Coblence on the Rhine. People from all over the world are drawn to this Marian Shrine.

Schoenstatt is a worldwide movement of religious and moral renewal. It came into being through the Covenant of Love, which Father Joseph Kentenich and the students of the Pallotine minor seminary sealed with the Blessed Mother in the shrine of grace. It will continue to exist through the same means.

Schoenstatt is a movement of educators and education. Through the covenant of love, which is a Marian consecration, it aims at forming the Christian personality and community marked by the firmness of character and a profound spiritual life.

Schoenstatt is an organization whose members include clerics and laity. People from all walks of life, of all ages and nationalities are welcome to become part of the international Schoenstatt Family which has been established on every continent.

Schoenstatt is a religious center where persons are formed for the apostolate our Church needs today. Wherever the Schoenstatt Movement has taken root, there is a shrine with a retreat center

Schoenstatt (German for “beautiful place”) was founded on October 18, 1914, by Father Joseph Kentenich and a group of seminarians. They made a covenant of love with the Mother Thrice Admirable asking her to take her place in a shrine they had recently renovated as their meeting place. Throughout the years, many such shrines have been erected across the world, each of them an exact replica of the Original Shrine. They are the spiritual centers of the international Apostolic Movement of Schoenstatt. From these shrines God, through Mary’s intercession and our cooperation, directs a stream of graces into our time marked by homelessness, spiritual indifference, and need for evangelization.

As a place of pilgrimage, in the shrine, people experience Mary as a mother and educator. Here she intercedes for them the graces of

The Schoenstatt Movement is a Marian and apostolic movement for the renewal of the world and Church, marked by an outstanding apostolic spirit and a great love for the Blessed Mother. It aims to offer a home to Catholics of all vocations, ages, and cultures searching for spiritual growth and apostolic activity. It has expanded internationally into more than 30 nations.

A Movement of Prayer and Sacrifice

Schoenstatt is a place of pilgrimage that was founded through the prayers and sacrifices of young people. It will continue to be a place of grace and pilgrimage as long as there are people who pray and sacrifice generously, placing their spiritual efforts at our Lady´s disposal in the shrine. Schoenstatt demands no specific obligatory prayers or sacrifices. However, it places high demands upon the formation of individuals and groups in the spirit of freedom and generosity.

Schoenstatt was founded as a work and instrument of God through Mary. Our Lady was chosen to be the associate of Christ in his entire work of redemption. As his mother and the Mother of all the redeemed, she continues to fulfill her task of giving birth to Christ in our time, of bringing him to all peoples, and of helping to establish a Marian Father kingdom.

In Schoenstatt we venerate Mary under the title: Mother Thrice Admirable, Queen and Victress of Schoenstatt. We are convinced that she gave Schoenstatt a specific message, goal, and spirituality for our time.

Schoenstatt has come into existence in our time, for our time, and in the coming centuries. While anticipating all that is new and valuable, it is firmly rooted in the tradition of the Catholic Church and human life. It is new in the way it establishes groups and builds community life. It is new in its education and formation, in its customs and apostolic work. It is new in its juridical place within the Church. It is a very necessary movement in a time of dissolution when all traditional values and forms are questioned and in a time of transition beyond compare. It is a God-given sign and means for solving the manifold tasks of our age.

Schoenstatt’s spirituality gives inspiration and direction to all those who search for inner renewal:

Schoenstatt’s message and great gift for our Church and time is the original covenant of love, which has grown out of a living, practical faith in Divine Providence and finds expression in a deep mission-consciousness and fruitful apostolate.

The goals of Schoenstatt’s mission are intrinsically Christian. Father Kentenich determined their particular form for Schoenstatt by observing God’s hand in Schoenstatt’s history and formulated them in this way:

1. Forming the new person in the new community,

2. Saving the salvific mission of the Western World,

A New Way of Life…

Schoenstatt offers a way of life, which affects every aspect of one’s life and relationship with others. It does not demand saying certain prayers, participating in certain activities, and/or attending meetings and gatherings. But Schoenstatt wants to encourage the practice of self-education and assist each person’s striving for perfection. It offers discussions about the Schoenstatt spirituality and its application to daily life, to questions about the Church and problems of our time. Usually, people of similar calling join together in small groups (8-10 people or 5-6 couples) to receive spiritual enrichment and ideas for their practical striving. Annual retreats, days of recollection, summer camps, family picnics, and other activities are also offered. The saintly lives of Schoenstatt members, especially that of the father and founder of Schoenstatt, prove that Schoenstatt is a new way of life, leading to the heights of sanctity. 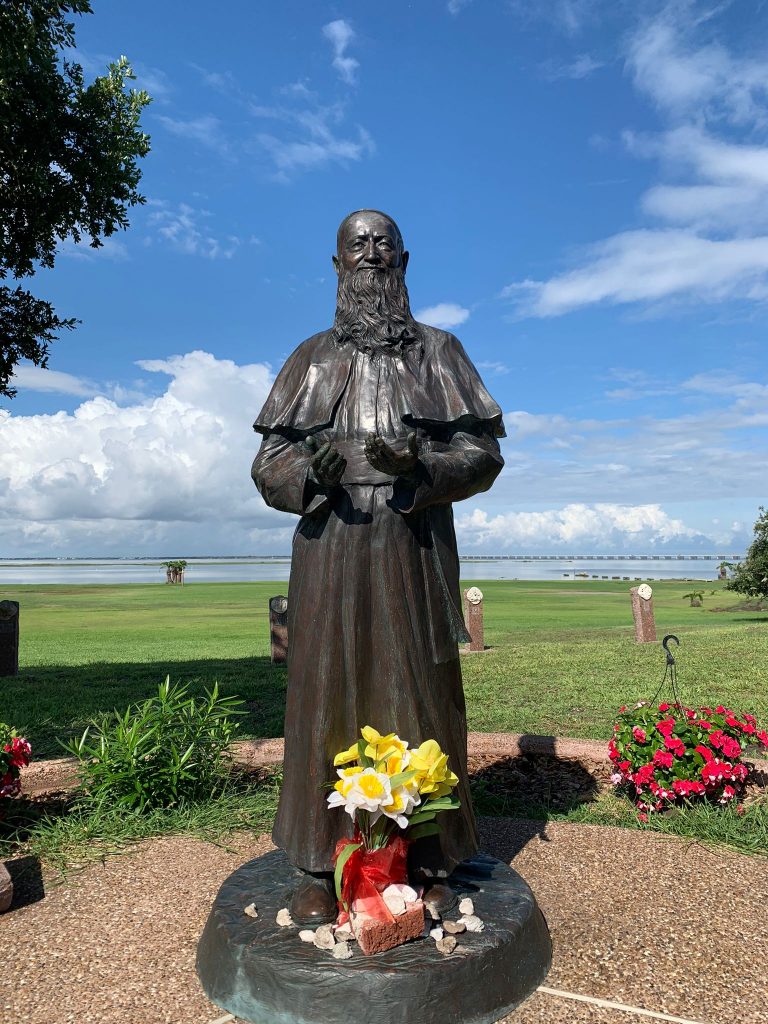 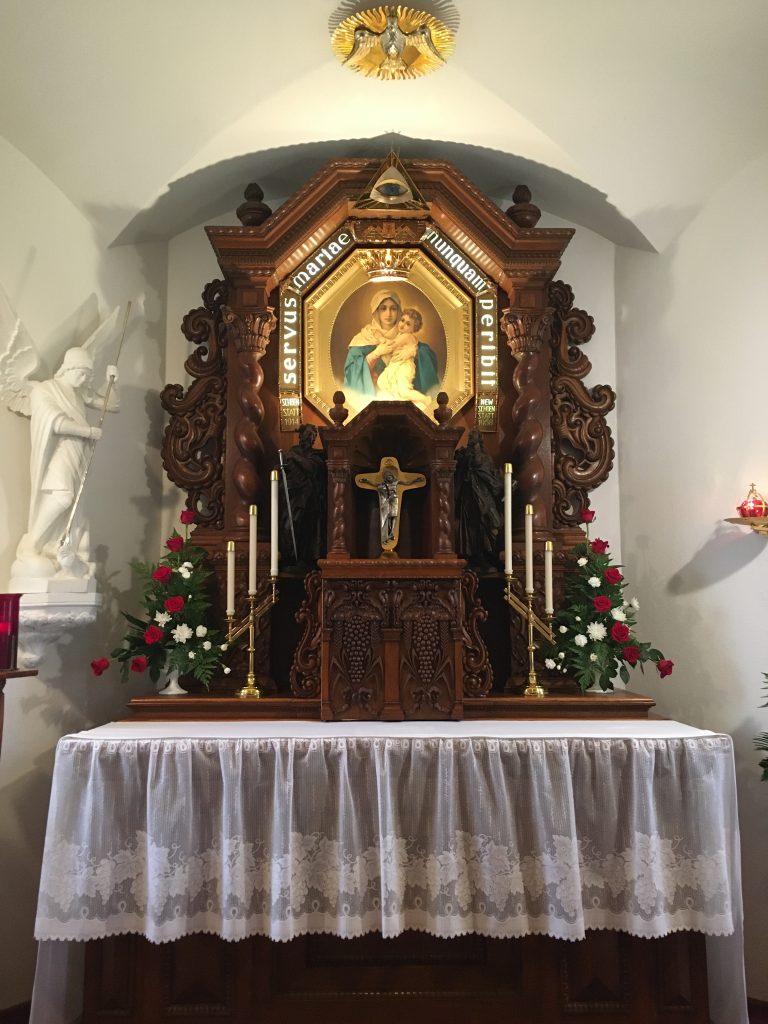 Meditation on the Picture of Grace