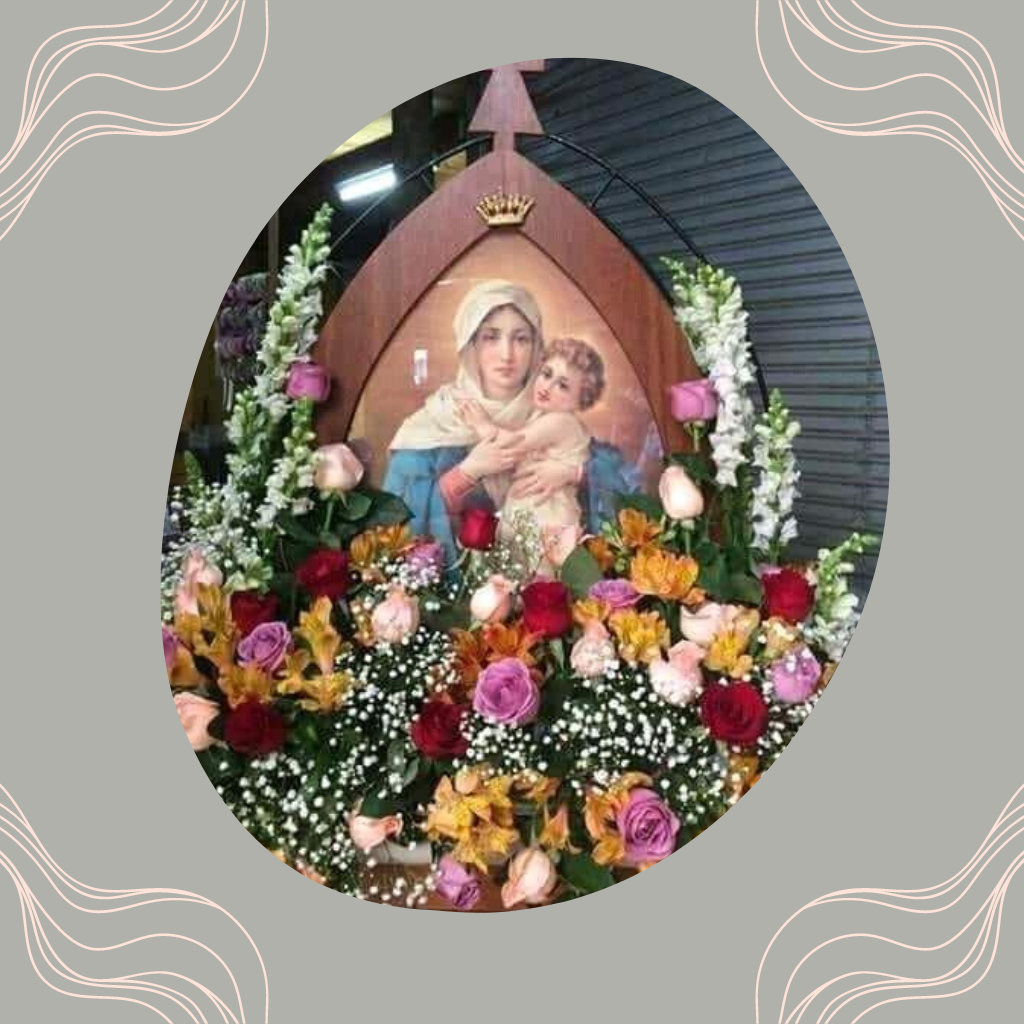 Mother’s Day was celebrated on Sunday, May 8, 2022, in the US, and in Mexico, it was celebrated on May 10. It is a popular holiday that doesn’t have Christian roots nor was it introduced into our culture by the Christian churches. While Mother’s Day cannot be understood without the corresponding cultural imprint in which it originated, the holiday expresses something that is universally valid, namely that there is no bond that is more intensive than that between mother and child. And if there have been disturbances in this relationship – for whatever reason – people usually carry that painful burden in their emotional backpack throughout their lives.

Mother’s Day doesn’t need much explanation: it is understood on its own merits because it has a clear place in the life of every human being. And even if one rejects many traditional role models and clichés of what a mother is supposed to be and do, one cannot avoid acknowledging that it is mothers who form a particularly close relationship with their child that cannot be compared to any other bond.

Most likely in this context, we appreciate the sacrificial strength and heroic courage of the many mothers and grandmothers who fled Ukraine with their children to seek protection and help in the neighboring countries, leaving their husbands behind. The war in Ukraine and elsewhere reminds us of the hardship that motherhood includes. We may also think of the Holy Family’s flight to Egypt to protect the Christ Child, the prophecy of Simeon that Mary’s heart will be pierced by a sword, and her offering of her Son on Golgotha.

This is the Mother who Jesus gave to us as his last will. It is to her that many come on pilgrimage to our Confidentia Shrine this May. Father Kentenich often said that every day of May is a day to honor and love the Blessed Mother in a special way and to honor her with a crown as the Queen of May. We sisters have our daily May devotions and include all of you and your intentions in our prayers.

Perhaps you can come to the Confidentia Shrine for one of the May pilgrimages or arrange for a private visit.

Our Mother is waiting for you!

With prayers from the Confidentia Shrine, 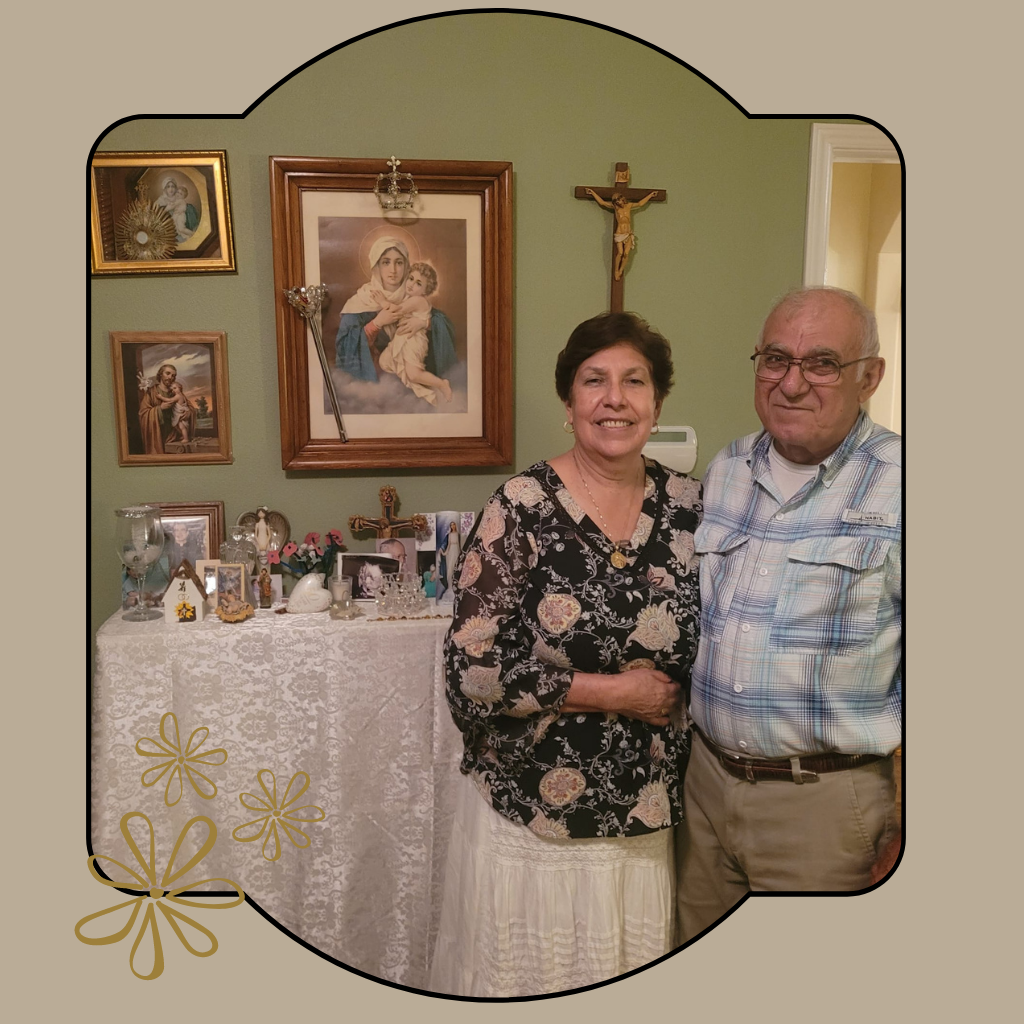 On the feast of the Immaculate Conception in 1983, we welcomed the Blessed Mother of Schoenstatt to be the Queen, Guide, and Protector of our home and our family. Initially, the name of our homeshrine was Queen of Peace which we changed later into Queen of Divine Grace.

Our children ranged in age from 1 to 13 and we needed guidance to raise our children since both our parents lived far away. The only guide we had was our pediatrician who was Catholic.

As years moved on, we were invited to learn about Federation and we met with other couples for several years. It was a time of learning more deeply about Schoenstatt. We made our final consecration in our Federation Course in 2002.

During this time, we became more involved in our parish. Our pastor asked us to help him with marriage preparation.

Our home shrine has been the center of all our family celebrations, one of which was the celebration of the 50th Anniversary of our marriage in 2019.

We continue on our path through life trusting in Jesus our Savior, God our Father, and our life companion, and our Mother Thrice Admirable.

We depend on the Holy Spirit as we lead our family and those entrusted to us onward to the Kingdom promised to us. 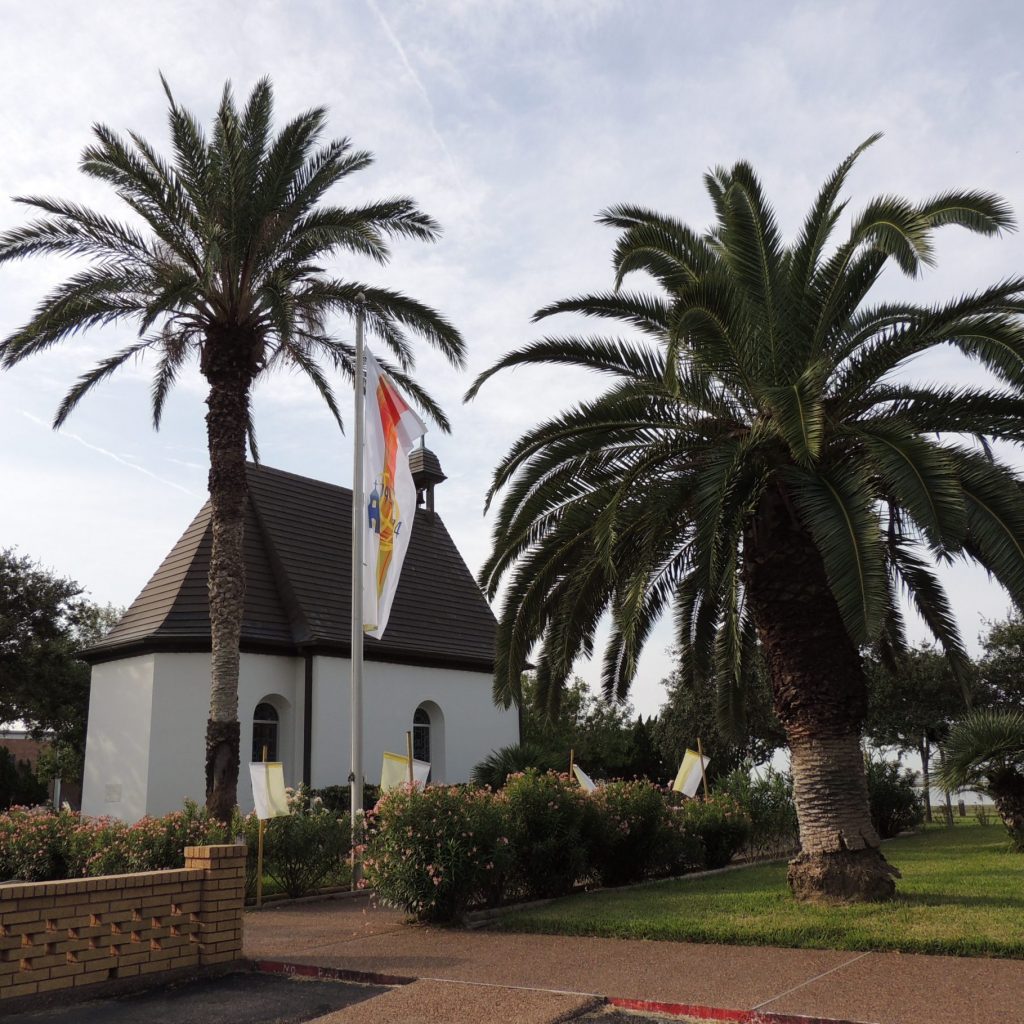 We are currently not having the Covenant Holy Mass on the 18th of the month in our Confidentia Shrine.

Our store is open on the following days and hours: